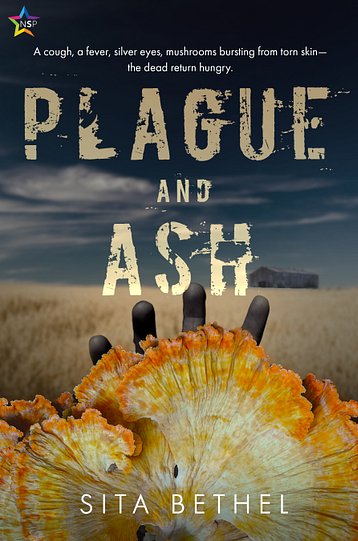 Sarah only went to Oreburn University of Incantations so her parents would stop asking her when she’d settle down. However, after a strange plague decimates her hometown, Sarah finds herself fleeing with the undead chasing her.

As she escapes, she meets Brighid, a half orc noble, and together, they must reach Oreburn before the undead can overrun the city. Sarah discovers a decay sorcerer created the original curse, and only a wizard powerful enough to destroy him can end the plague.

But now they have to find that wizard.